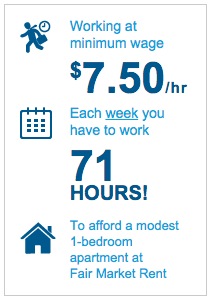 Currently the minimum wage in Maine is in no way a livable wage, even though at $7.50 it’s 25 cents more than the federal minimum wage—how could it be? In fact it forces far too many onto welfare roles and the need for federally subsidized healthcare.

For years, nationally, companies like Wal-Mart have created internal policies that have kept their workers in the margins, so these corporations wouldn’t have to pay their own employees health-care benefits. Caught in a cycle of not being able to earn enough for their families, on a minimum wage, too many workers have had to turn to federal help.

According to a report from Americans for Tax Fairness, a nonprofit that advocates for tax reform, American consumers subsidize Wal-Mart to the tune of $6.2 billion per year, through public assistance. Workers have to rely on food stamps (SNAP), low-income housing, and other taxpayer-funded welfare programs.

And many Wal-Mart workers shop using their food stamps at—Wal-Mart. About 18 percent of the food-stamp recipients use them at Wal-Mart. Americans for Tax Fairness uses this figure to estimate that Wal-Mart accounted for $13.5 billion of the $76 billion food-stamp market in 2013. 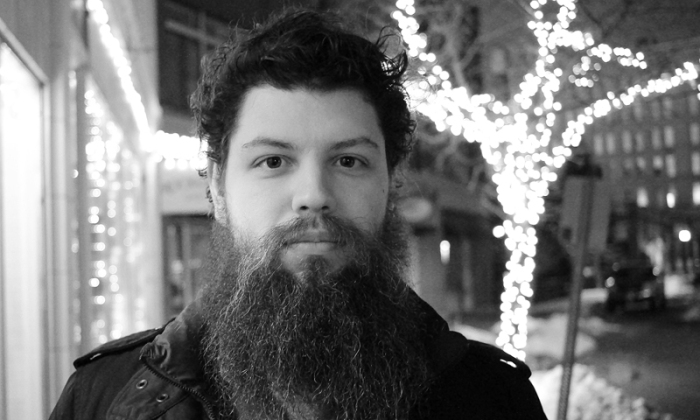 “I’ve had a job since I was 7 years old. Mowing lawns, raking leaves, paper route, custodial work in middle school and high school. Many overlapping. I was raised with what most would call a strong work ethic. Last year I was laid off twice. The second time was in the dead of winter when virtually no one was hiring. I had to take some humble jobs. After the first night at one job, I was so tired and so sore, I cried myself to sleep, overwhelmed by my new reality. After a month of working every hour the business could spare me, I had made $500. I was falling farther and farther behind. I was very fortunate to be given an opportunity by a local family business just as things were at their bleakest. I feel very lucky to be where I am. Many people never get that,”said James Reiss.

Under pressure from workers and consumers, and after President Obama’s call to increase the minimum wage, Wal-Mart increased its minimum pay to $9 an hour in April, 2015. Since then Wal-Mart Stores the retailer’s chief executive has reported that Wal-Mart stores are holding onto their employees longer.

The federal government has tried to help those who work full time but fall below the poverty level with the earned-income tax credit. The program helps low-income families who help themselves and has traditionally had bipartisan support, but some corporations abused it.

“Some of its benefits end up flowing not to workers but to employers, in the form of lower wages. And guess what? An increase in the minimum wage helps correct this defect. It turns out that the tax credit and the minimum wage aren’t competing policies, they’re complementary policies that work best in tandem,” said Krugman.

Since the Great Recession, more full-time workers have been forced to work for businesses that only pay the minimum wage, pushing them onto food-stamp assistance, and other aid programs, which can be demoralizing.

“People are our resource. People need to be valued,” said former Governor John Baldacci, who in 2009 was the last Maine governor to raise the state’s minimum wage. “That’s our economy and economic development of our future; it’s our people. No one who works full 40 hours a week should live in poverty.”

According to, “The Effects of Minimum Wages on SNAP Enrollments and Expenditures,” by Rachel West and Prof. Michael Reich at U. C. Berkeley, “A 10 percent increase in the minimum wage reduces SNAP enrollment by between 2.4 percent and 3.2 percent and reduces program expenditures by an estimated 1.9 percent … Our results imply that the effects of the proposal to raise the federal minimum wage to $10.10 per hour would reduce SNAP enrollments by between 7.5 percent and 8.7 percent.” 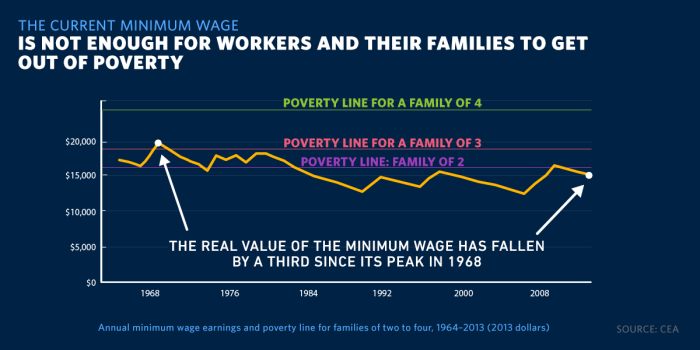 The failure to significantly raise the wage floor has contributed to decades-long wage stagnation, forcing many full-time workers to turn to public assistance programs to survive.

“A full-time, full-year, minimum-wage worker with one child is paid so little that income from her paycheck alone leaves her below the federal poverty,” wrote EPI analyst David Cooper in his report “Raising the Federal Minimum Wage to $10.10 Would Save Safety Net Programs Billions and Help Ensure Businesses Are Doing Their Fair Share.”

Copper found that if the minimum wage were raised to $10.10 an hour, 1.7 million Americans would no longer rely on government assistance. This would reduce government spending on current income-support programs by more than $7.6 billion per year.

“Essentially, low-wage employers are being subsidized by the taxpayer. Prices are going up, but paychecks are not, and taxpayers are making up the difference,” said Cooper. “We’ve long known that raising the minimum wage would help millions of workers and give the economy a boost—now we know it’s a winning idea for taxpayers, too.”

From an article in Maine Insights by Ramona du Houx 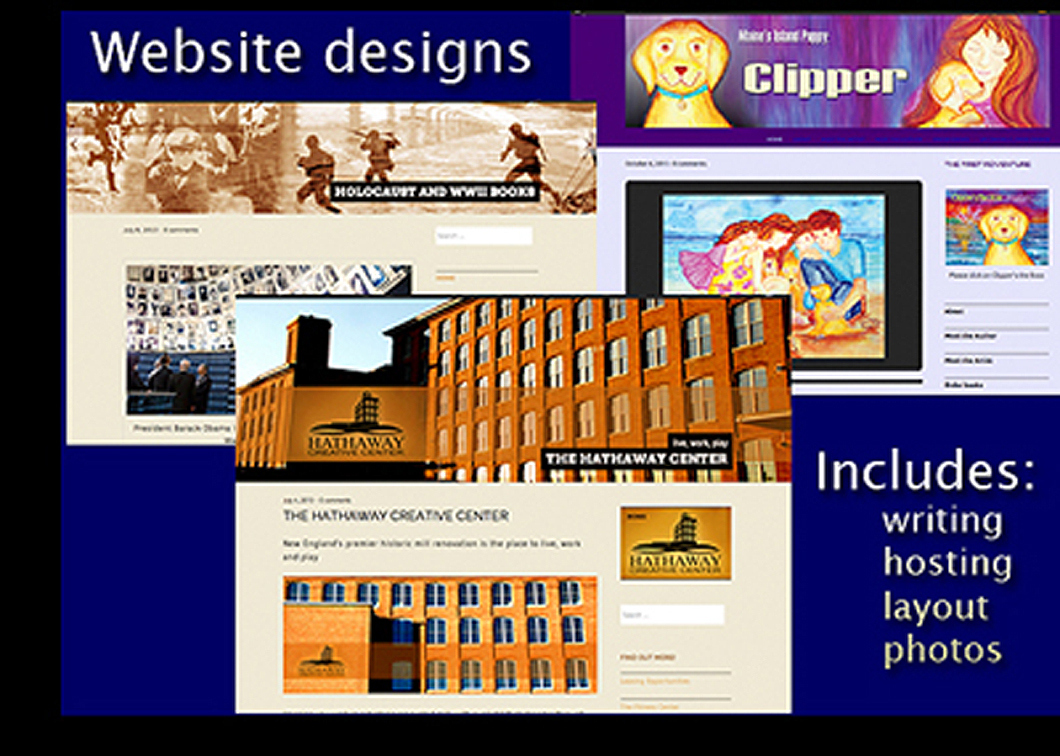 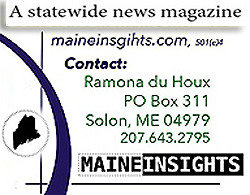